The day after the fight, Twitter search results became littered with tweets from fake users or bots using “Larry Merchant” as the keyword. The tweets contained links to spam websites about travel and cheap flight fares, and car and health insurance, all of which seemingly used the same design template. Sample URLs included:

zveloLABS noticed that the domains were only registered for one year–a common characteristic of malicious, phishing and spam websites. These spam websites rarely stay live that long, though. They are typically shut down within a few days or weeks. zvelo has categorized a multitude of these websites as “spam” and will automatically and periodically revisit the URLs in case they are taken down and purposely relaunched at a later time.

Following are screenshots of Twitter search results showing the tweets that contained the “Larry Merchant” query, along with the links pointing to spam websites: 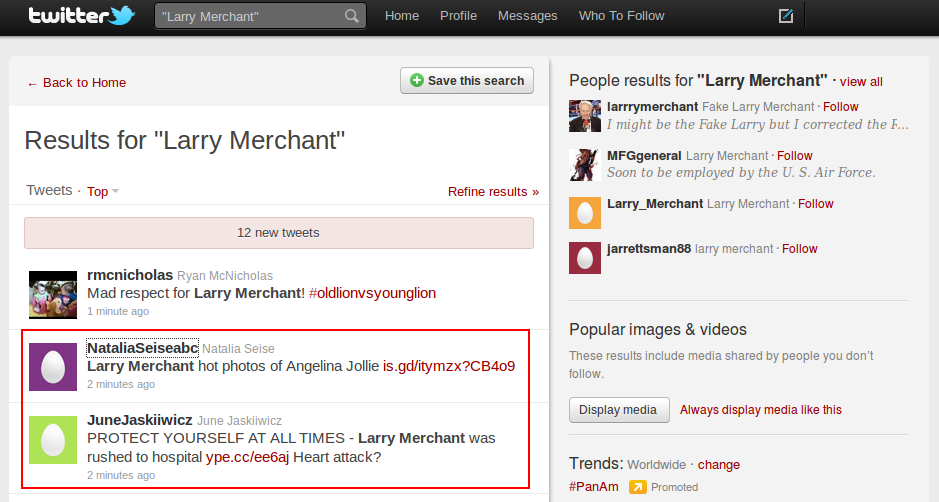 Image 4: One of many fake user accounts used to distribute spam on Twitter

The following screenshots are examples of spam websites that Twitter users were pushed to: